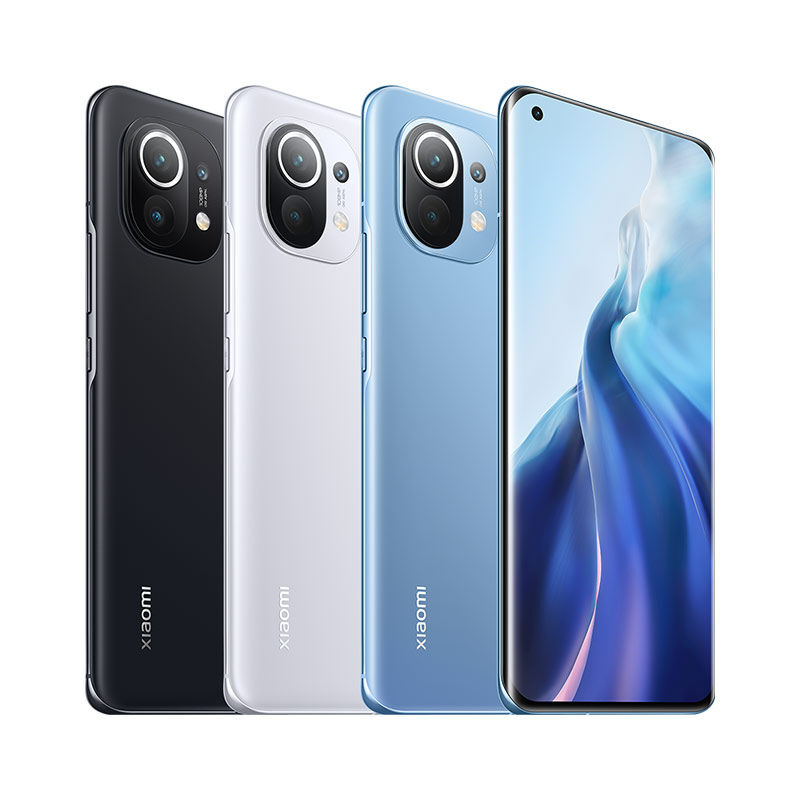 Although Xiaomi is known for their value driven devices, the Mi 11 lineup has nothing to be jealous compared to flagship phones of other manufacturers.

Battery is not large enough
No SD-card slot
No 3.5 mm headphone jack

Xiaomi has already launched Mi 11 flagship phone with Qualcomm’s Snapdragon 888 on December 28th 2020. The Mi 11 contains an elegant curved gorilla glass 5 in front with an aluminum frame. The back of the phone comes in two different versions, one with a glass back and one in Vegan leather.

The Snapdragon 888 is super powerful and it comes with a 5G network connectivity. It is an octa-core SoC with 1x Kryo 680 Prime core @ 2.84 GHz, 3x Kryo 680 Performance cores @ 2.4 GHz and 4x Kryo 680 Efficiency cores @ 1.8 GHz. It also comes with an Andreno 660 GPU which according to Qualcomm it offers 35% performance improvement over the Andreno 650. The phone might fall behind a little bit in graphics benchmarks but this is due to its higher resolution display.

The phone also comes in various versions of 8 GB or 12 GB LPDDR5 RAM with either 128 GB or 256 GB US 3.1 storage. Unfortunately, as with all the rest flagship phones lately, it doesn’t come with an SD card slot which means that you will rely on the internal storage of it.

The front of the phone has a 6.81″ AMOLED at 1440p with 120 Hz refresh rate with excellent brightness and vivid colors. It has stereo speakers that sound nice. The Mi 11 doesn’t have any 3.5 mm jack on the phone for headphones so you will have to either use the USB-C dongle that is being provided from Xiaomi or use Bluetooth headphones.

The Mi 11 comes with a 55W charging brick on the box and as such you will not need to buy one. With that brick you will be able to charge the phone to 100% in 45 minutes time (advertised). The battery is 4,600 mAh and the phone with difficulty lasts a day. Especially if you are using the phone nonstop during the day you will probably need to recharge it a couple of times. The high-powered Snapdragon 888 and the 1440p display with 120 Hz refresh rate are power-hungry after all.

The Xiaomi Mi 11 comes with the MIUI 12.5 which is based on Android 11 and it is virtually the same as the MIUI 12. The new MIUI enhances the battery life by 15% due to optimizations and improves both CPU and memory usage. In order to wake up the phone, you do it with an in-display fingerprint sensor that in the future will be able to read also your heart rate. A feature that is not yet available but will come with a future update.

As an article from xda-developers.com state, it is expected that Xiaomi will launch another 3 devices in their lineup making them 4 in total. These are going to be the Mi 11 Lite intended to be a more economically affordable version, the Mi 11 Pro featuring larger battery of 5,000 mAh and 67 W wired fast charging, and the Mi 11 Ultra which is going to be the jumbo version of the lineup with up-to 16 GB of LPDDR5 memory & 512 GB of UFS 3.1 storage.

We must say that the above specifications are leaked and in no way the final ones. Only time will show us if these 3 devices will end up in the market and with which specifications.

On Feb 28th, there has been a video leaked on YouTube showing the back shell of Xiaomi Mi 11 Pro. Rumors say that if this is true, then the Mi 11 Pro may use Samsung’s brand new ISOCELL GN2 sensor which is a 50 MP sensor but can also output 100 MP. The sensor also is the first to feature the Dual Pixel Pro enhancement technology allowing fast focusing in any scene. 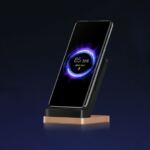 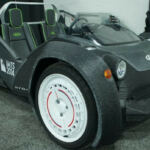