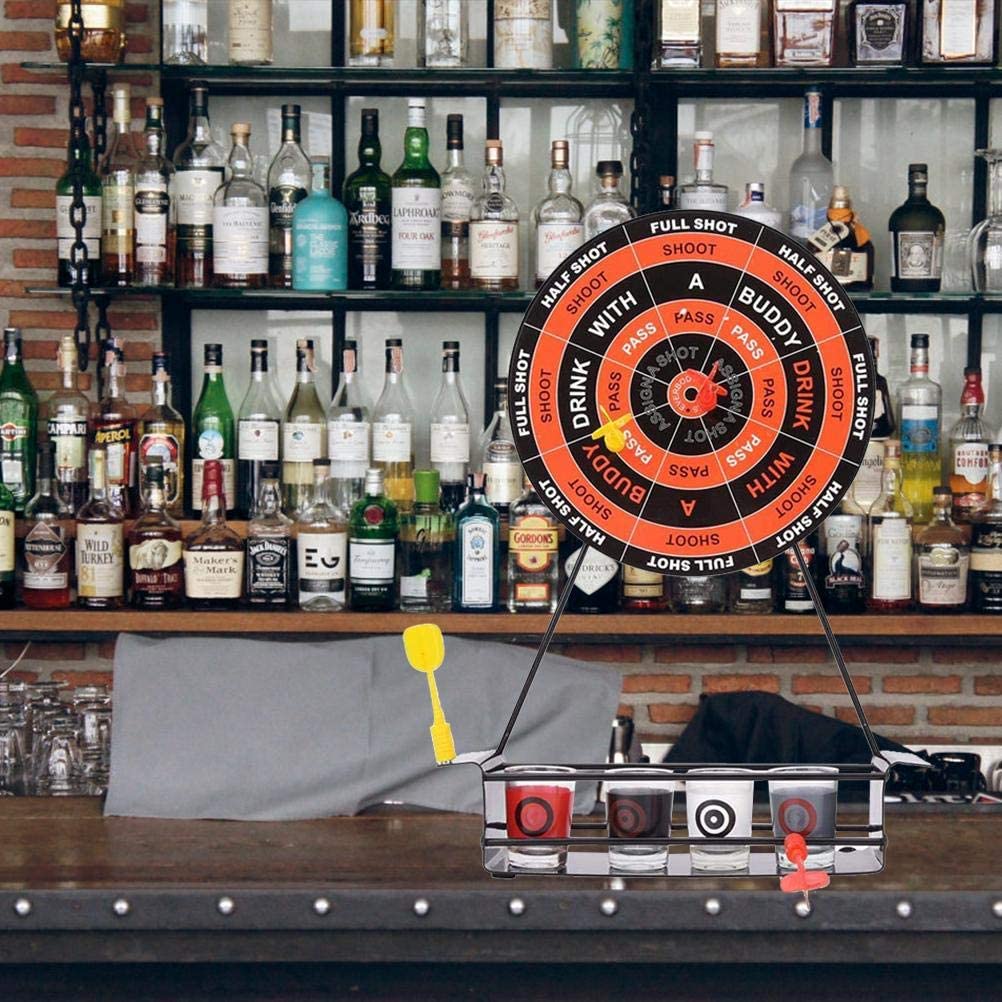 We searched the internet and we found the 4 of the most crazy games that are being sold. The creativity of the manufacturers is beyond any imagination.

Playing that game is guaranteed to end up in a flight! The game can be played in various variations. In one of them you have to fill as many shot glasses as there are players with water except for one. The one must be filled with vodka or any other clear spirit. You then rotate the glasses so that nobody knows in which glass the vodka is in. Then, everyone takes a glass and drinks the shot together with all other players. The player that got the vodka shot has lost and can’t participate in the next round.

After a couple of rounds it is guaranteed to have a great headache.

From this category of games, the tic-tac-toe game should not be missing. Needless to say the rules of the game. Every time one loses he or she has to drink a shot. You only have to ensure that the alcohol inside the shots is of different color for each player. Can you guess what is going to happen if after 4 rounds, the players switch colors?

The following game is for serious gamers…!

If you are a serious chess gamer, then you will definitely enjoy playing a relaxing chess game like that. Every time the opponent wins a piece of yours he or she has to drink the shot. We can’t imagine how the games are going to end but you will sure get a lot of fun. The board can also be used to play checkers. 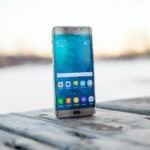